Take a trip back in time, and listen to some of the work of David Lowe.

Another of many martial arts games in the series. Internetional Karate + or IK+ for short, was not one of the best, however, the game had something that caught you, once you had started the game.

Peter and I once played IK+ a whole night through, and we were both 100% sure that the game was getting smarter and smarter the more we played. It did not – we grew more and more tired! 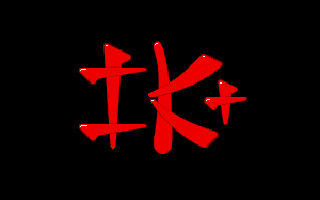 Game music from International Karate +. Game was made by Software Studios and was released in 1988 by System 3.