Take a trip back in time, and listen to some of the work of Wally Beben.

Elite was originally created on the BBC Micro Computer by David Braben and Ian Bell back in 1984.

My first contact with Elite was on the Commodore 64. Poor graphics and annoying music but despite that, it was impossible to leave the game when first started. As soon as Elite was loaded, you were instantly transformed to a space pilot by your own choice – good or evil.

I think that Elite is one of the greatest games, that has ever made. Also the sequel, Frontier, was a real time consumer. 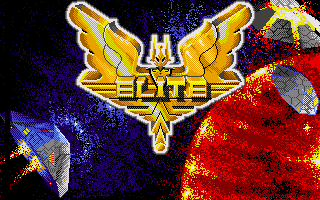 Game music from ‘Elite‘. Game made by Mr. Micro and was released in 1988 by Firebird.