Take a trip back in time, and listen to some of the work of Thomas Canell.

‘Blinded by You’ as it sounds on the Commodore Amiga. 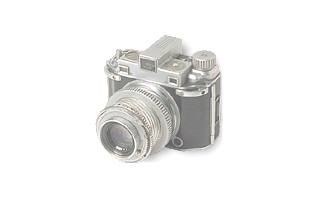 The song was made in version 0.43 of ‘Editor’, as most of my songs from the Amiga and this is because this was the most stable release of ‘Editor’. The Editor’ still freezes, when it is used over a longer period of time.